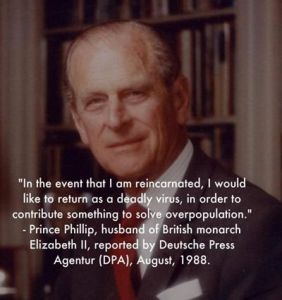 Just a few of the signs that tipped me off early in the game to this COVID-19 scam:

1. Came out of nowhere… with no prior term of development, suddenly it’s world-wide!  Impossible, even in the jet age.  The latter “variants” spread even faster, from even more obscure origins.

2.  No visible carnage, only ‘stats’ quoted by the less-than-trustworthy news media, proven by time to be one of the most opportunistic and dishonest and corruptible mediums in existence.

3.  The futile and laughable precautions taken by authorities, all of which speak of an unwillingness to abandon the procurement and circulation of the almighty buck!  Specifically, the allowances made for “essential workers” whom “MUST” continue working, even with pitiful restrictions like flimsy cloth masks, most worn improperly, which no bacteriologist worth anything would dream of working with, especially around any contagion of significance, except in a sealed-off, self-contained environment wearing ‘moon suits’.  “Social distancing” to an airborne virus is like designating “NO PISSING” sections in public pools!

4.  The Draconian measures worthy of any fascist dictator or high school principal in levying punitive measures for those that violate the space of others by using peer pressure to divide and censure those that question the status quo.  Refusing services to those needing them based upon nothing but a reference to some smug authoritarian ‘expert’s decree, whom are free from ANY public, legal or financial accountability when the almost inevitable repercussions occur… such as infections and reactions to the vaccines.

5.  Definitive and historically accurate declarations by those involved in the production and distribution of the vaccines in question that there is a surplus of people on the planet and that humanity would best be served if there were some significant reduction in those population levels.  Individuals like Microsoft’s Bill Gates, HRH Prince Phillip, David Rockefeller, Henry Kissinger… etc.  Evidence also of patents being taken out on vaccines well before the ‘outbreak’ of COVID-19 shows this was a planned event from the very get-go.

6.  The historically-proven fact that there has been a push on for a world-wide central government since the days preceding any of the recognized world empires, from Babylon through Egypt, Greece, Rome, etc.  The self-professed ‘rulers’ of our world have never recognized the ability or right of the common people to govern themselves in any way, ostensibly needing THEIR guidance and CONTROL if the race is to survive.  This hierarchy has been carefully crafted and maintained for millennia.

7.  The dedicated, malicious assault against detractors of this hoax in all forms of social media that produces censorship and loss of employment and personal slander that goes well beyond simple umbrage and personal insult for these having stated their reasons or doubts about this hoax.  Simply asking for FACTS not attached to the views and opinions of those that stand to gain mightily from this scam… even those that merely find some form of narcissistic, personal satisfaction from being associated with some ‘great’ historical event such as this scheme, even as a victim, prove to be among the most virulent (no pun) in opposing any dissension.

There are many true professionals of great integrity and technical expertise that oppose this scam and have paid the price for denouncing the emperor’s nakedness.  From professors and teachers, down to those that work the “front line”, so to speak.  These are ignored and buried in the barrage of media hype and outright BULLSHIT that appeals to the narcissist and the hypochondriac who find their purpose in life through one calamity or another.

There will NEVER be a dishonest word spoken or reproduced on this writer’s venue, particularly where this COVID-19 con game is concerned!  I am dead set AGAINST any notion that this world is in the grip of a viral pandemic… it is my personal and vehement DECLARATION that the only pandemic is one of STUPIDITY!  Ignorance can be ruled out as we as a society have no excuses in this ‘enlightened’ day and age… which only leaves stupidity or complicity as a reason for ignoring the painfully obvious!

2 responses to “My Personal Observations On The COVID Hoax” 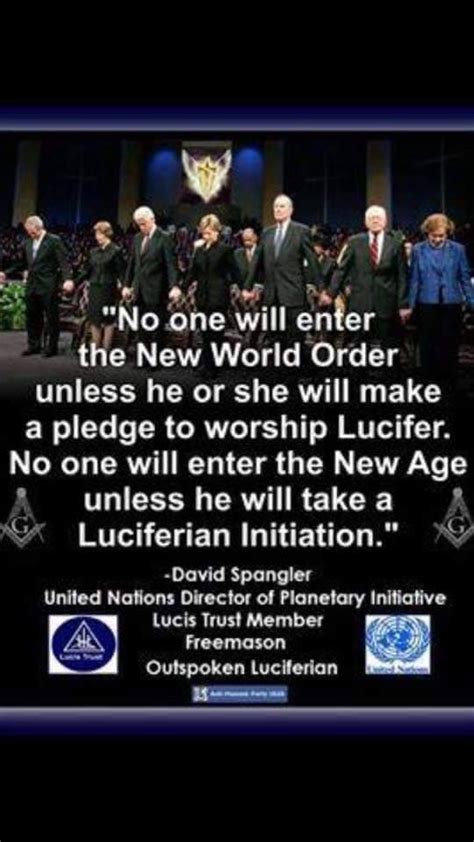